The Difference between Connector ( Housing & Wafer ) and Terminal

When we CJT provides pre-sale service to customers, some customers could have such problem, what's the difference among connectors( Housing & Wafer ) and Terminals. Here by this chance we will share the relevant knowledge so you can understand them more clearly. 1. What are the concepts of Housing & Wafer and Terminal ?

1.1   Connectors,It are also called connectors, plugs and sockets in China. Electrical connectors are devices generally that connect two active devices and transmit current or signals (electrical or optical signals).Their role is very simple: in the circuit is blocked or isolated between the circuit, set up a bridge of communication, so that the current flow. The circuit can realize the predetermined function.
1.2   The “ Connector “ refers to an electrical connector, which is a positioning connector for connecting electronic circuits.  It is composed of two parts, a plug and a connector.  In a normal state, the connector can be completely separated, so the connector can also be called a connector.
1.3   The terminal is a kind of accessory product used to realize electrical connection. It is used to facilitate the connection of the wires.  In fact, it is a piece of metal sealed inside the insulating plastic, there are holes at both ends, and the wires can be inserted and wired. The terminals can be divided into plug-in type terminals, European-style terminals and so on.

3.  Connector ( Housing & Wafer ) and Terminal are how to apply?
3.1  The connector is mainly used in the connection between the circuit and the circuit.  It is the core basic component necessary for the electrical connection of the circuit system. The main application fields of the connector are smart home, automobile, communication, computer and peripheral, industrial, military and aerospace.  As the scope of development and application will become wider and wider, it basically will be applied to various industries.

Actually, the Connector ( Housing & Wafer ) and the Terminal are different application expressions but belonging to the same concept, and are commonly referred to as different practical applications.  Should you need more connector info or CJT product details, please refer to www.CJT.com.  You are much welcomed to contact us, we will provide you with the best service with years of industry experience and professional technical knowledge. 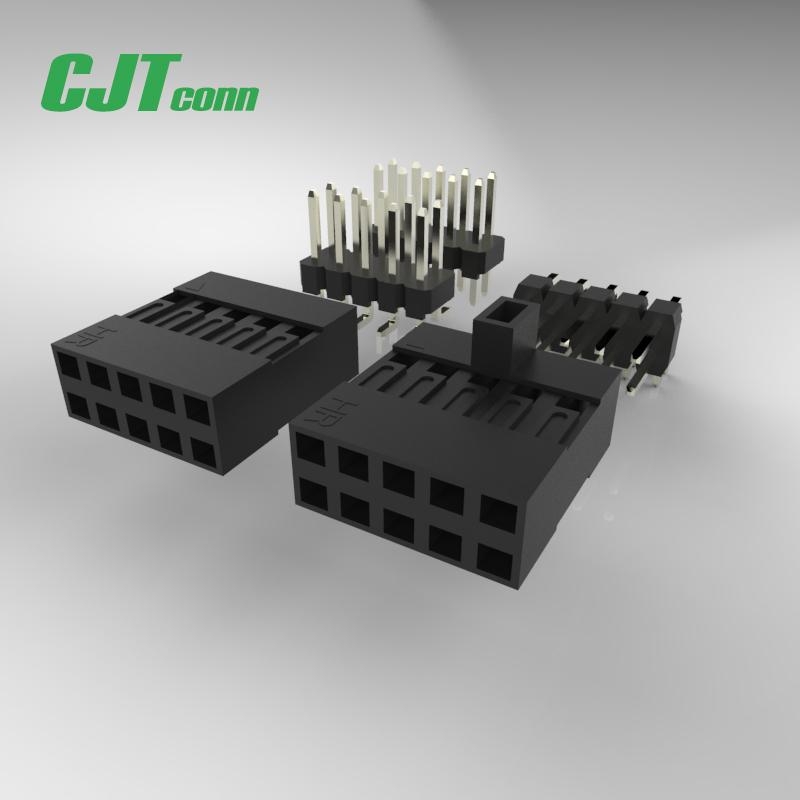