Advantages and disadvantages of nickel & gold plating on connectors

What are the advantages and disadvantages of nickel plating? What are the advantages and disadvantages of gold plating? Why is gold plating better than nickel plating for tinning when pasting PCB? Nickel plating has a lot of false soldering, but gold plating will not. WhyA: I only know the solderability and conductivity of gold, and the stability is the best among the metals. It is widely used in PCB board. Nickel has good stability, but its solderability is poor, but its temperature resistance is better. It's only rarely heard that nickel is plated on the gold finger of PCB board. Maybe it's too long since I've been in contact with PCB board, a littleB: the connector is rarely plated with a certain kind of coating. Generally, a layer of gold is plated after nickel plating. The conductivity and weldability of gold plating are better than that of nickel, but the cost is high. The cost of nickel is low. It is used for the underfloor coating to fill the base material and the adhesion of subsequent coating.  C: the physical properties of the electroplating layer are relatively stable, and the conductivity is also relatively good, but the material is relatively expensive, generally electroplating on the contact layer of the terminal.  D: the electroplating property of nickel alone is not good. Generally, nickel plating is not directly used for welding. Now there is so-called solderable nickel, but in fact, nickel plating is followed by a layer of flux. 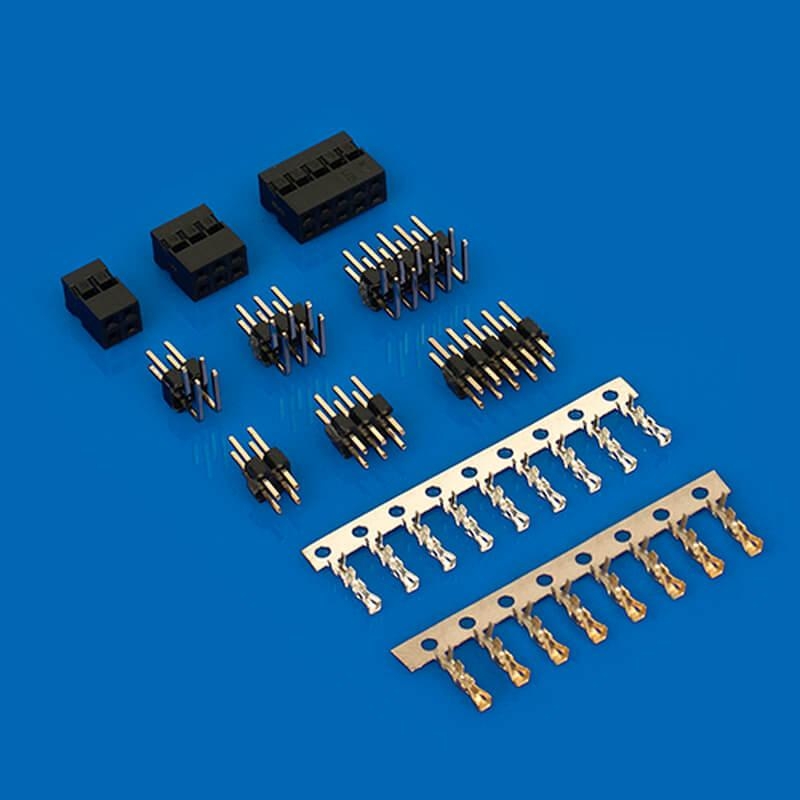